There is a story about three men who were drunk. They were out to catch the last train which was already pulling out of the station. The three tried to run and catch up with the train. The train conductor pulled in the first, and then the second. But he failed when he tried to… END_OF_DOCUMENT_TOKEN_TO_BE_REPLACED 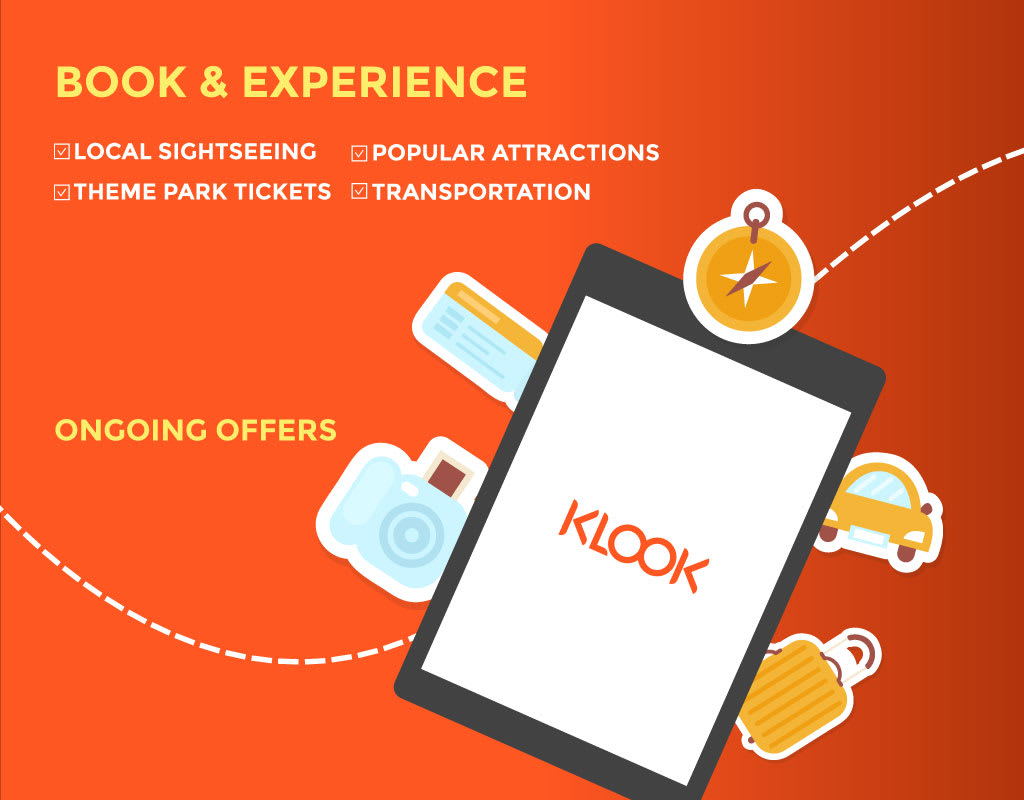